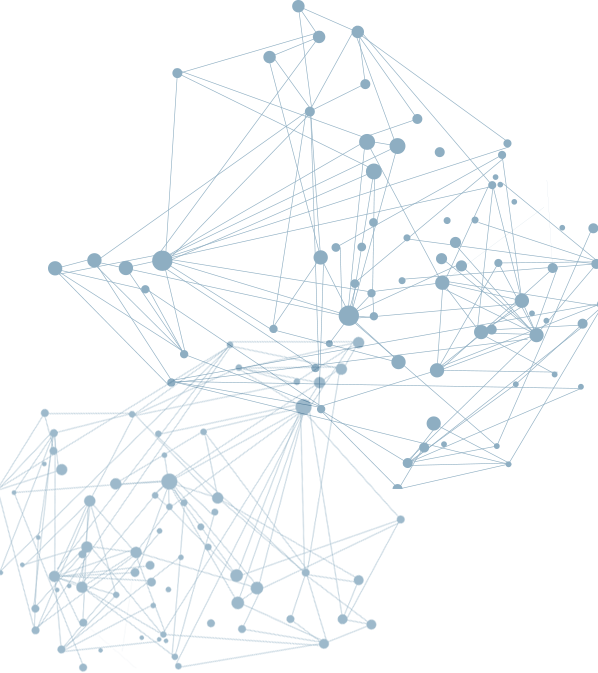 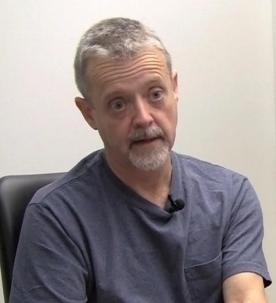 Ric Curtis, PhD
ON LEAVE
John Jay College of Criminal Justice - Professor
Email: rcurtis@jjay.cuny.edu
Education
PhD, Anthropology, Teachers College, Columbia University
BA, Sociology, University of Maine
Research Interests
Drugs, Crime, Sex markets, Ethnography, Harm reduction
BIO
Ric Curtis is a Professor of Anthropology at John Jay College of Criminal Justice. He has a long history of ethnographic research on HIV/AIDS, drug use and distribution, and he has conducted research and published with a large number of scholars from diverse fields. His research has been matched by his commitment to the creation of innovative social services for those at the highest risk of HIV/AIDS, that is, injection drug users. He is the founder and serves on the Board of Directors of several “harm reduction” social service agencies in New York City. Among those are included, Boom! Health in the South Bronx (since 1996), Family Services Network of NY, Inc. (since 1993) and the After Hours Project, Inc. (since 2002), in Brooklyn. His latest non-profit, “Community Action for Social Justice,” (since 2013) serves Nassau and Suffolk Counties, and focuses on overdose prevention and syringe access for injection drug users.
Publications

Dr. Curtis' MyBibliography Profile
Selected Press
The Hole
Latino USA - NPR
Coverage of Ric Curtis' work with John Jay College students to survey heroin users on the services needed from New York City (23:00).
What It Was Like to Hand Out Clean Needles With Cops Threatening to “Beat Your Ass”
The Influence
Interview with Ric Curtis on harm reduction activities which he started in the late 1980s.